The Fog: Horror In The Caves

A mysterious fog descends over a small Californian town, bringing with it a series of sinister and supernatural occurrences. John Carpenter’s cult classic will be screening in Redcliffe Caves as part of Horror In The Caves.

PLEASE READ THE ‘IMPORTANT INFORMATION’ TAB BEFORE MAKING YOUR BOOKING

A small Californian coastal village is preparing to celebrate its centenary, when paranormal activity begins occurring around midnight. When the local priest discovers the dark secrets surrounding the village’s founding things escalate, and the village starts to be enveloped by a mysterious fog that brings greater destruction.

Bristol Film Festival: Horror In The Caves from Owen Franklin on Vimeo. 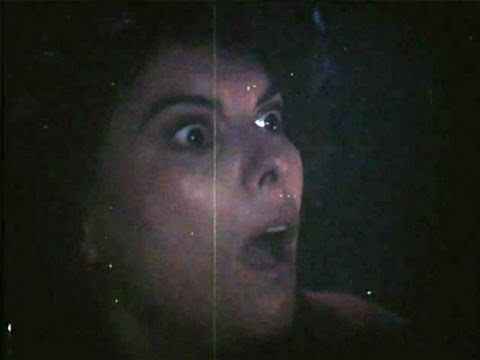 The Woman In Black

Daniel Radcliffe stars as a young lawyer tormented by the spirit of a mysterious woman. A late-night screening at Arnos Vale Cemetery.

Mel Brooks' hilarious comedy horror breathes new life into the classic tale of Frankenstein. Served up with a themed wine tasting at Averys ...

The Conjuring screens at Bristol Museum in a late-night, adult-only screening this Halloween. Visit the museum's 'Magic' exhibition beforeha...