Venture underground into the Redcliffe Caves this March – it’s an unforgettable way to discover, or rediscover, some of the silver screen’s hidden gems, sleeper hits and genre favourites. Delve deep into one of the most unique locations in Bristol, themed like a military bunker specially for the occasion. Treat yourself to a beer onsite from our festival partners, Wickwar Wessex Brewing, and forget the outside world for a couple of hours…

Please make sure that you have read the guidelines contained in the Important Information tab above before booking your tickets.

Frustrated whilst babysitting her baby brother Toby, teenager Sarah (Jennifer Connelly) wishes to be rid of him. Her words soon come back to haunt her when the Goblin King Jareth (David Bowie) steals Toby away to his magical realm, and Sarah must solve Jareth’s labyrinth before time runs out and Toby becomes a goblin forever…

THEY SAY: “Even after 30 years, Labyrinth remains a fantasy classic, utilizing its beloved characters, unique creature and set designs, and a charming performance from David Bowie to deliver a memorable film filled with magical elements.” – Jeff Beck, The Blu Spot, 2016

WE SAY: It’s directed by the creator of the Muppets, George Lucas was executive producer, the script is by a member of Monty Python and it stars one of the greatest rock stars of all time. Suffice to say Labyrinth was always destined to be a cult classic, and it still holds up as a truly original and spellbinding piece of cinema. 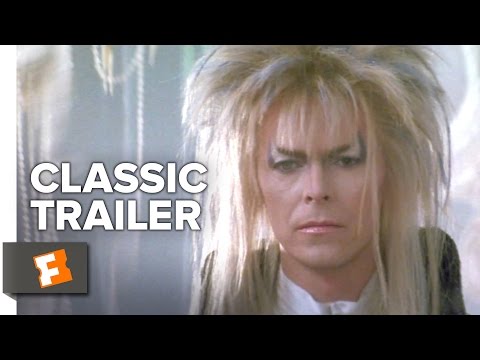 Lon Chaney stars in this silent masterpiece, with an improvised live organ accompaniment amidst the stunning setting of Bristol Cathedral.

Second of two chances to catch the cult favourite - set in 2019! - among the hands-on exhibits at We The Curious.