Extra Screening Added Due To Demand!

Join us at Bristol Museum for an immersive screening of the Nineties classic Jumanji. Banish the lull between Christmas and New Year with this new take on an old favourite. Expect to be drawn into the magic like never before in the incredible setting of Bristol Museum’s main hall with a light show designed to bring the film to life.

Alan Parrish disappeared from his home after discovering a mysterious board game, Jumanji. Twenty six years, later, two orphaned children move to his old home with their aunt, and find the game in the attic. When they begin to play, they unleash chaos as the game conjures jungle animals, killer vines – and an adult Alan (Robin Williams). With the help of Alan’s childhood friend Sarah, they must finish playing the game before the magical creatures it has created destroy their town.

WE SAY: This film is funny, heart-warming, exciting – and a complete nostalgia trip. It now possesses a sort of ‘alternative classic’ status, and the charming story at its core means it can hold its ground in today’s world of CGI-dominated movies. 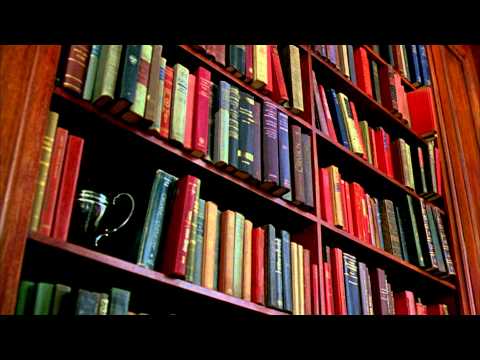 Experience this critically acclaimed musical drama in the RWA's magnificent setting, with an introduction from Tara Judah, drinks reception ...

The ultimate action movie - and one of the greatest Christmas movies, too.